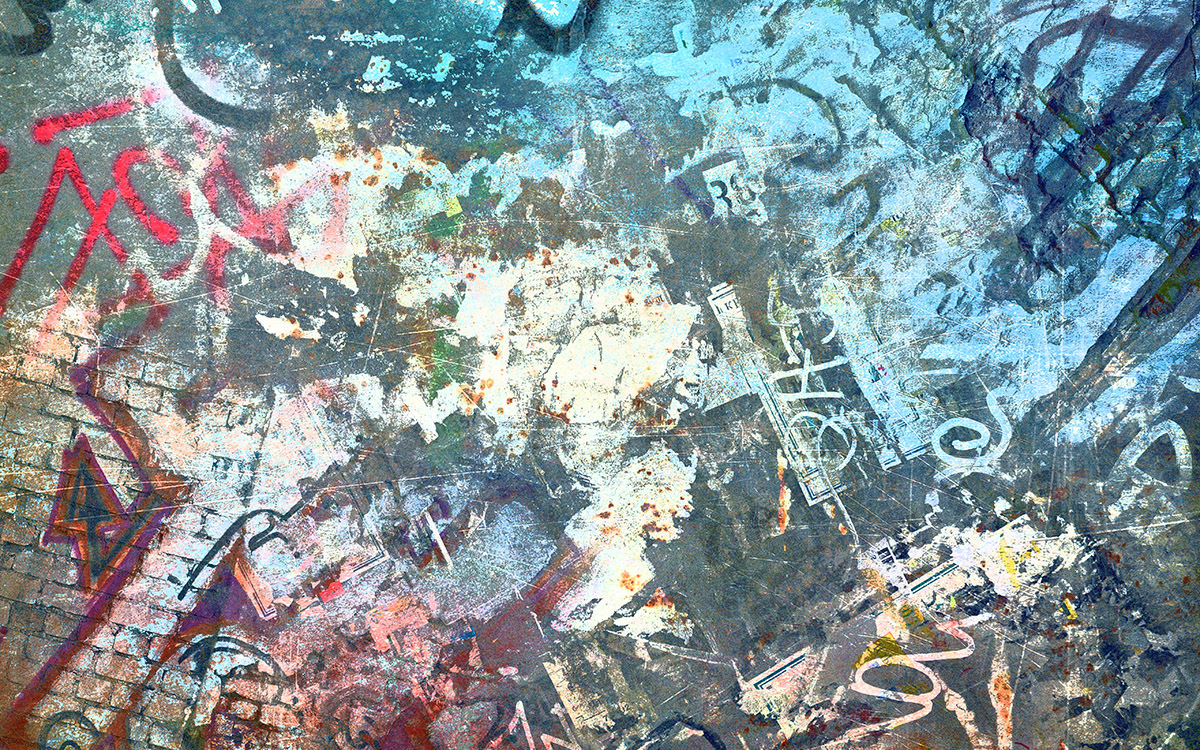 Back to the style that caused me to pick up a guitar in the first place: blues. A style known for its frank story-telling and raw, recognisable, even clichéd structure. Cultivated among the oppressed of North America, the oldest songs were captured onto primitive wax discs – sometimes by travelling “music collectors” who realised the value of the culture that they represented.

In our affluent and distant situation, we still hear echoes of their heart-cries and even here they resonate. These blues songs are marked by a clarity and immediacy emanating from lives that were cruel and yet were somehow often filled with a sense of transcendent hope. A hope perhaps due to their echoes of “Gospel” (in all senses of that word).

“Broken Man” speaks of someone oppressed. He walks through a city, stares at a TV, views himself in the mirror and all that he sees drives him to his knees in disappointment, disillusionment and despair…

Our culture, despite all of its promise, can seem so empty. For so many, it doesn’t follow through on the glittering and extravagant dreams dangled just out of reach… What if we’re looking the wrong way?

In the last verse, our broken man stands before an object he has seen countless times – and yet something that had become invisible to him – obscured as it was by the razzmatazz and desperate surging force of culture in a different direction. Now, as he stares – as though for the first time – this is no longer some observed icon. Instead, he experiences an overwhelming sense that this is the place of love-come-down and haunting grace.

This broken man stands before a billboard.
He stares at plastic perfection and “beauty”:
life out of reach, life never known.
There’s a pang of loss as he averts his aching eyes.

This broken man stands before a TV
and witnesses premeditated violence and war:
life snatched by death, life stained by fear.
He stifles unexplained guilt as he reaches for the remote.

This broken man stands before a mirror
and he stares at who he really is.
Life that slides by. Life left behind.
He searches for a glory that perhaps was never there.

This broken man stands before a wood cross
and he stares at love come down and haunting grace.
Life poured out. Life exchanged.
The pierced hands of a God who reaches out.

Something resonates deep in his soul…

and in his heart he kneels – with nothing to bring.
He kneels – before this crucified King…
He kneels – and does he hear heaven sing?
-for this broken man.