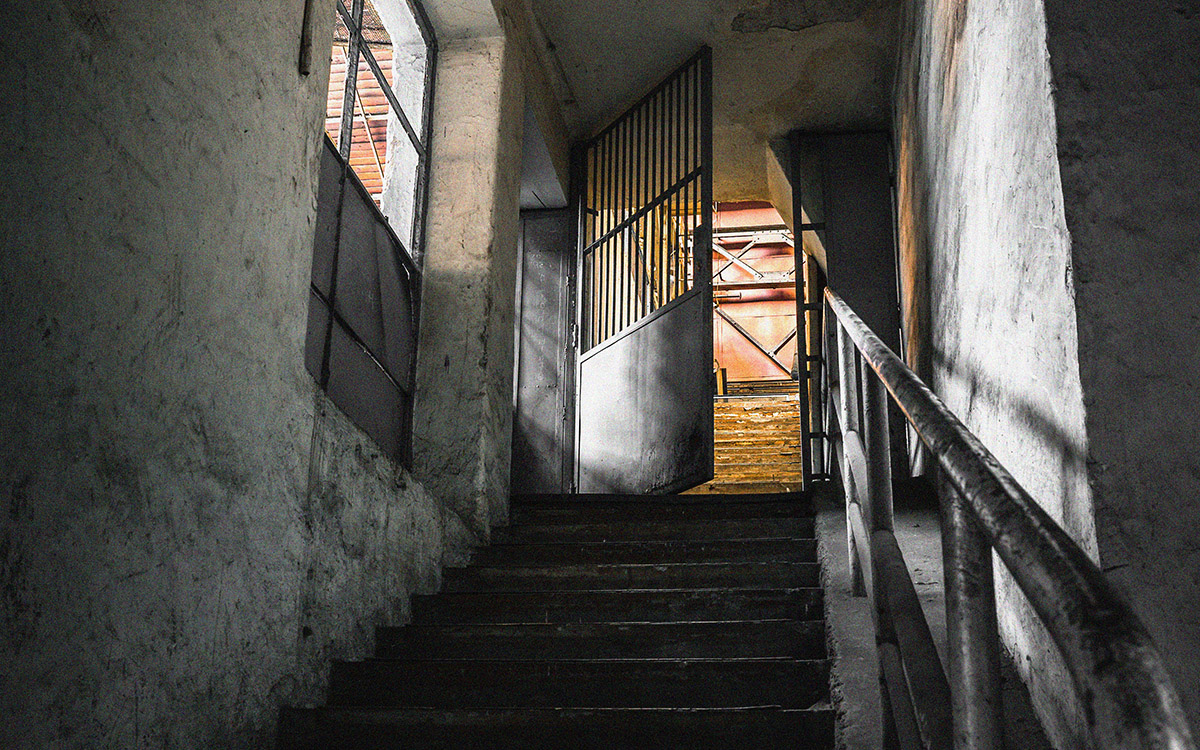 I am playing in a prison. I look into the crowd that crams the room. One man has a particular stare. The music ends. He rushes at me.

“I know what you’re talking about! These last mornings, I’ve been reading about Jesus while we’ve been locked in. As I read, I realised that Jesus died for me: to bring me forgiveness! The other day, I knelt in my cell and I asked Him to forgive me, to cleanse me, to give me relationship with God through Him.”

The guards give instructions for prisoners to return to the wings. He starts away. Now he turns back and smiles,

A few millennia ago, there was a forwards-projecting myth – a “prophecy” – that spoke of One who would come to make the broken unbroken, to mend, heal, restore, renew. Jesus, in one of His early speeches, stood in a crowded religious meeting place on the northern shores of Lake Galilee, read that aged prophecy and then sat down, announcing,

“Today, this is fulfilled!”*

Rather than embracing Him, the religious authorities were outraged at His claim and tried to kill Him. The claims of Jesus continue to divide opinion – the “undeserving” often receiving Him with unspeakable joy and affirming that He does bring liberation, while the religious and “entitled” often reject Him for His inconvenient and disturbing over-arching claims of Lordship.

Gospel and blues influenced with Rita’s sparkling backing vocals, the song ends on that unexpected harmonic of a ninth chord, “His Name is… Jesus.”

In a world filled with shame,
in a world marked with pain,
in a world where we just fall down again:

He sets the prisoner free…

We long for justice
but fear its coming.
We long for peace
then go out to war.
We long for a Saviour –
we cry in the darkness –
but we turn away
from His nail-pierced hands.

He sets the prisoner free…