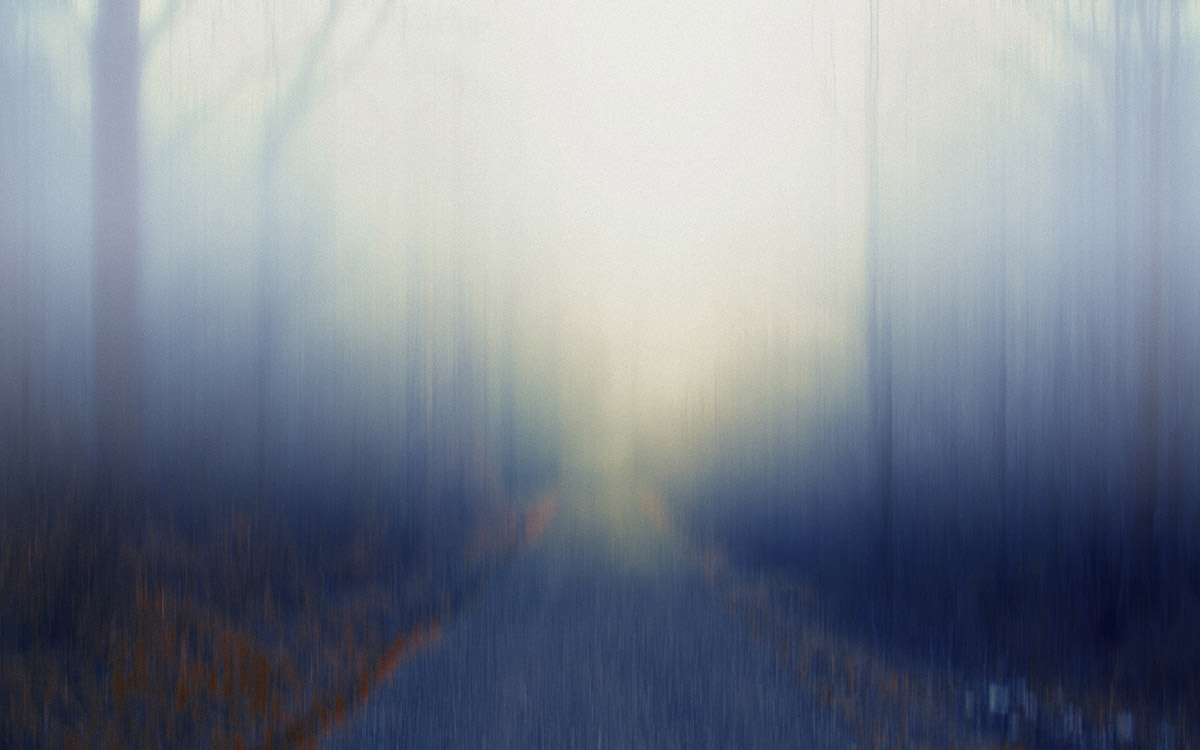 “Another Earth” is a science fiction film directed by Mike Cahill that premiered at the 27th Sundance Film Festival. As the film begins, 17 year old Rhoda crashes into a family: apparently killing them all. She is sent to prison, serves her time and yet, on her return to society, she still carries a deep sense of her own guilt. Through the film she meets others wrestling with their own demons and then realises a spectacular way that she may be able to find, “another ‘her’ who had not made the same mistakes that she had made…”

The film echoes with a longing that fills so many of our own souls: for guilt to be taken away – a yearning for forgiveness.

It was after watching “Another Earth” that I wrote, “A Place”.

The refrain is filled with the claim of Jesus Christ that He comes with the power to bring liberation and forgiveness. To lives restrained from experiencing fullness, He is the “I am” – for whom we long.

The song opens with dawn chorus birdsong – captured by Lester while the rest of us were sleeping – light piano over double bass all stepping to jazz waltz timing… “Is there a Place?”