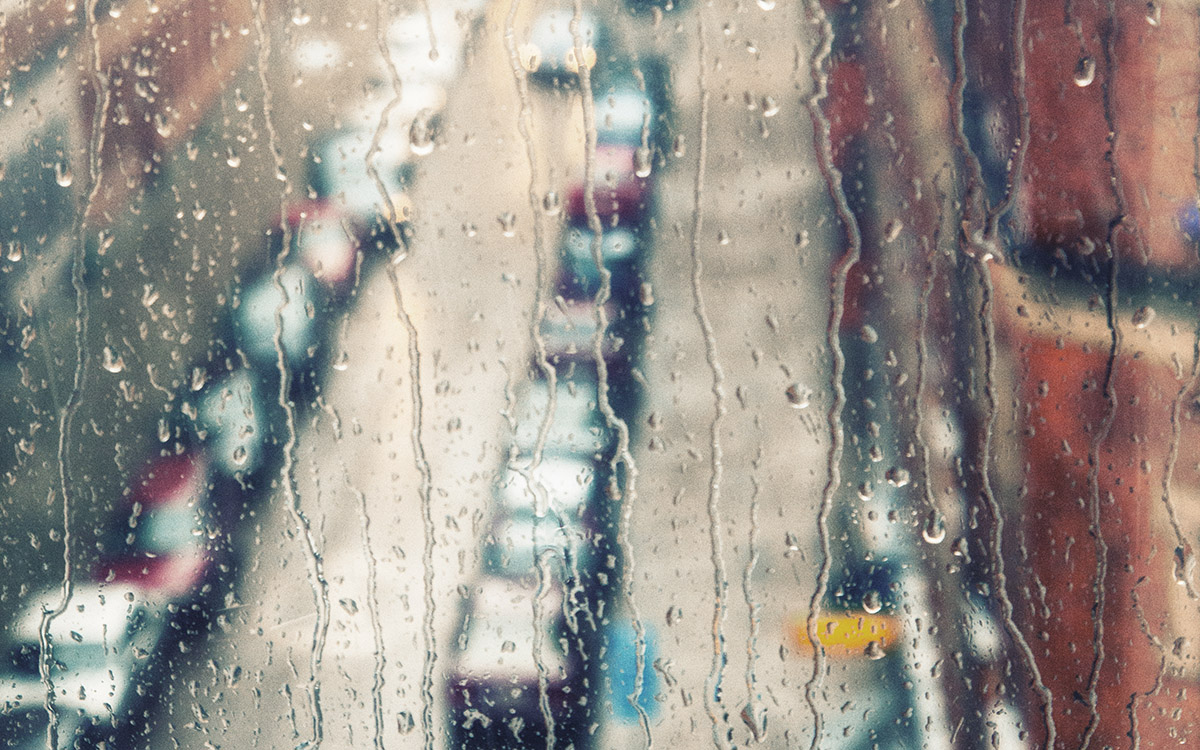 I climbed a tower in the centre of town with a friend to “show” him London. Rooftops and clamour stretched into the apparent infinite distance – yet it seemed devoid of life that grey afternoon…

It is this urban scene that is framed by the couple’s window at the beginning of “Saviour”. Gazing in different directions, they subtly clash. She has some defiant hope in the transcendent – a connection possible beyond the passing moment – but he claims no time for such fantasies.

Down at street level wandering under an overpass – perhaps pushing a trolley or wearing a sandwich board – there’s the obscure, eccentric old man. Prophet-like, he speaks of “One”.

As I ride away on a double-decker in the mess and chaos of a night bus in the rain, I reflect back on these characters and the question that echoes…

In this song the exuberant and extravagant genre of funk with horns and driving bass, meets the story-telling blues. It is written in the guitar’s favourite key of E, where all of the wood and string harmonics resonate. When we play it live as a band, the song just seems to drive itself.