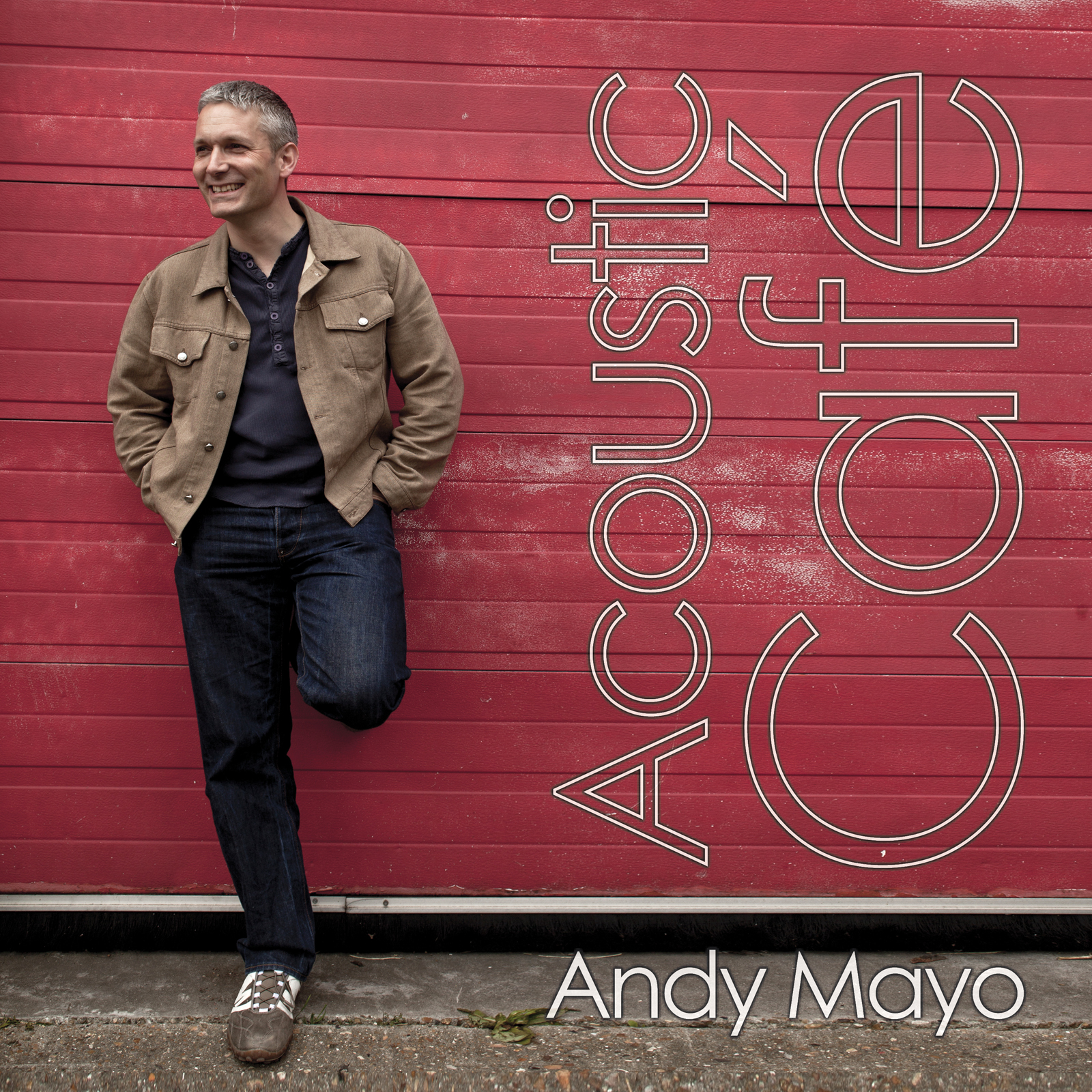 “one voice, one guitar, one take”

Offering an echo of the Acoustic Cafés that Andy has been playing across the UK over the last year, here are twelve songs from three studio releases including acoustic versions of four new songs due to be released in November on the next studio CD, “Lavish”.

Available from the website on iTunes, Spotify and other digital outlets.