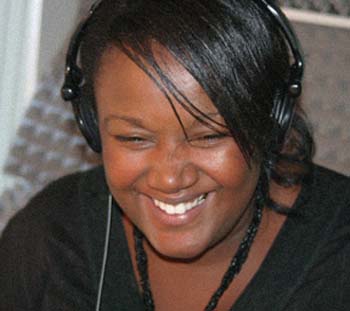 The band line-up on “This is for You” is an exciting combination of exceptional artists – here’s Andy to introduce them: 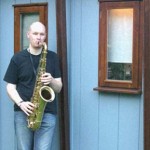 “We met at university while Nick was studying jazz. The first gig I heard him play was on a bus-café we opened in New Cross! It was Nick who one day said, ‘Andy, we should do something with this music…’ To start with that meant playing clubs together, later recording, touring, and the story goes on…” 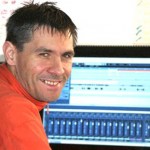 “Stan and I met in Serbia – the place that was my home for ten years. I’m always stunned by Stan’s creativity and lateral thinking… a funky man.  On ‘This is for you” – as well as playing and programming – it is Stan who has engineered and arranged the songs.”

“Give to Scott an impossible score and he’ll play it perfectly adding that ‘Je ne sais quoi!’ that makes a Barnard bass-line.  You’ll also find him playing the subtle harmonising trumpets in the background of ‘Silhouetted'” 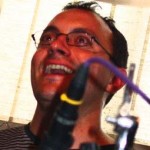 “He’s playing all over the world but he has time to put in gigs with us too. He’s the ultimate drummer who – as one person pointed out – ‘Can play slow and fast’.” 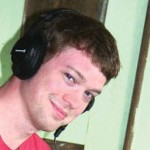 “Luke’s toured with us several times now and adds some Wastell spice to retro-sounding ‘Flattered’ on this latest album – in fact it was while we were touring in the Balkans that we set aside an afternoon in an artists’ ancient brick studio and asked Luke to play that distinctive retro snare sound.” 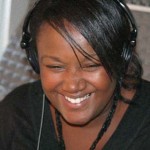 “She’s amazing – took time out from London shows to pour in some extra magic to five of the songs on ‘This is for You’. Her voice is incredibly versatile as one reviewer wrote, “a delight”. 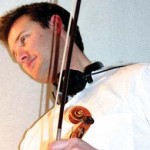 “Usually found playing with Catherine in chamber quartets, Daniel came to join us for the recording of “This is for you”.  Somehow we squeezed a “strings section” into the “Railway Carriage Studio”… 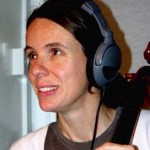 “Friends from way back and now bringing her sound to this recording, classically trained Catherine is the heart of the string quartet easing into the title track.  A most mellow cello.”

“Pete’s a genius. So precise yet with a soul… From the lineup of our first tour, it’s something special to have him back for ‘This is for You’.”